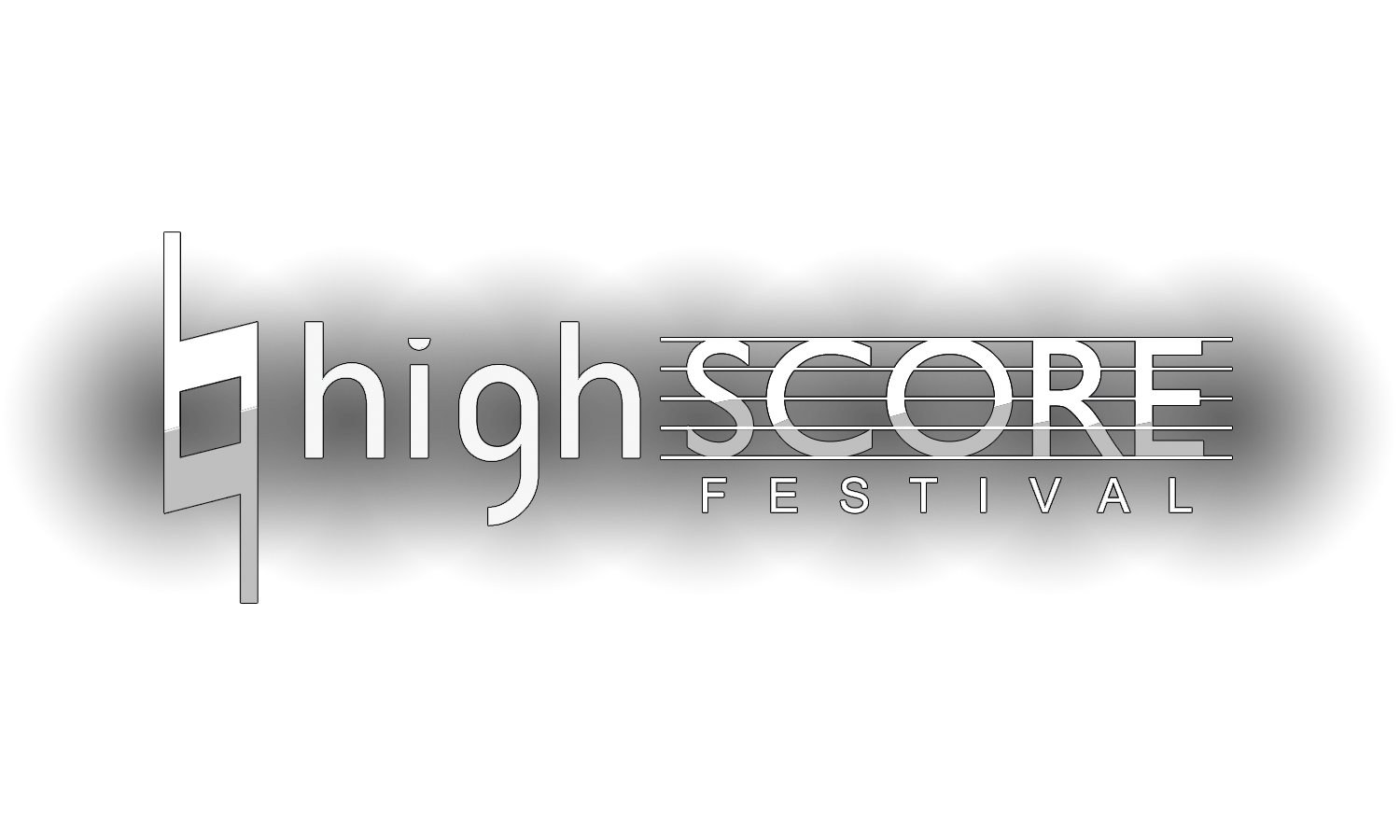 Dating back over 2,000 years, the City of Pavia (pop. 71,000) served as the capital of Lombard and Carolingian Empires from ca. 600AD – 1100AD. Situated 35km south of Milan, it is home to one of Europe’s oldest universities, chartered in 1361. Once known as the City of 100 towers, Pavia today has fine Romanesque and Medieval buildings, a castle, and a vibrant historic center. Most likely a derivation of the Latin Papia, Pavia’s name suggests a history of papal affiliation. Just 4km outside the city is the fantastic Certosa di Pavia, one of the most notable buildings from the Italian Renaissance period, and one of the most extravagant religious complexes in all of Italy. Some festival concerts have been held in the Basilica of San Pietro in Ciel d’Oro (St. Peter in the Sky of Gold). This late Medieval church is the final resting place of Saint Augustine, Boethius, and the Lombard King Liutprand. Pavia’s proximity to Milan offers train rides to every major city in northern, central and southern Italy. Genoa, Turin, Florence and Pisa are only 2-plus hours away.

The “F. Vittadini” Higher Institute of Music Studies, Pavia’s Conservatory, with its large, well-equipped rooms with Vertical and Grand Pianos, has been the core of the live editions highSCORE Festival. It is the only music organization in the Pavia area launched by the Ministry of Education, University and Research, equivalent to university standard. The Institute is committed to promoting music culture through educational activities and concerts.

Accommodation has been for live editions in shared rooms at the University Campus dormitory. Each apartment is equipped with kitchen, bathroom, and wireless connection. The compound also includes a study room, a launderette, and a bicycle parking area. Newly built are a fitness center, a beauty SPA, covered and open air pools, and a cafeteria.